This essay by Mstr Aaron Chua from Raffles Institution was awarded one of the two Merit Awards by our judges. “Post-Antibiotic World” I was born in 2007, the decade before antibiotics failed us. Living in a HDB apartment, going to the pre-school at my void deck, and then attending a primary school in my neighbourhood, […]

This reflective essay by Ms Julianne Jessica Talens Leow from Tanjong Katong Girls’ School was awarded one of the two Merit Awards by our judges. Antibiotic Resistance, Paralysis, and Stewardship: The Walking Ecosphere’s Destiny I read the headline many times over: “FDA (United States Food and Drug Administration) Fails to Protect Against Antibiotic Resistance, Guarantees […]

This poem by Mstr Asher Yeo from Dunman High was awarded one of the two Merit Awards by our judges. Post-Antibiotic World Poem Antibiotics, We have been relying on them for decades, They have been the main solution, To kill bacteria or inhibit the growth of bacteria, To cure the numerous diseases that we contract, […] 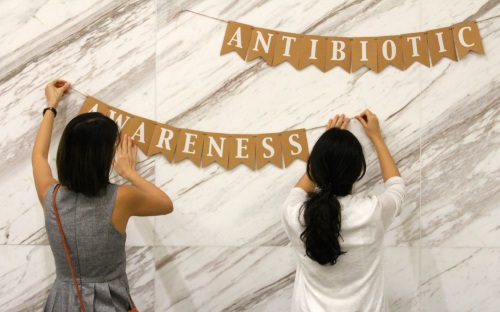 Here are some photos of the WAAW event at Ng Teng Fong General Hospital, organised by NTFGH Antimicrobial Stewardship Programme team. I had the honour of being invited to give a talk at that event. All photos were taken by Pearl Gan. 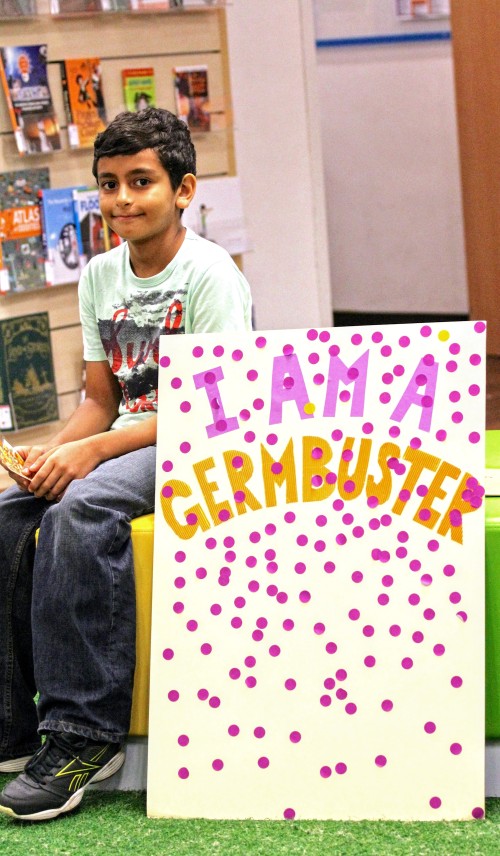 Here are some photos of the WAAW event at Jurong Library, organised by staff from the Saw Swee Hock School of Public Health. There is also an attempt at making a Flipagram out of several photos here. All photos were taken by Pearl Gan. 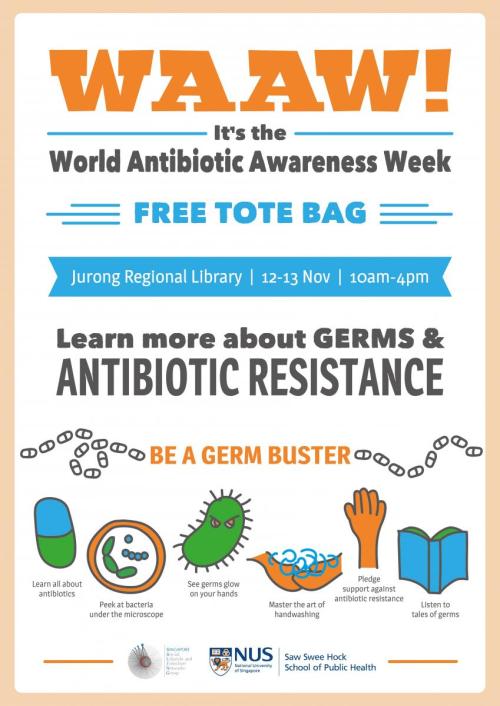 Better to focus on local events this week. World Antibiotic Awareness Week is around the corner, and below is a flyer for the event  organised by Dr Clarence Tam (his blog is here) and his team at Jurong Regional Library this coming weekend. There will be several booths set up during those two days. There will […] 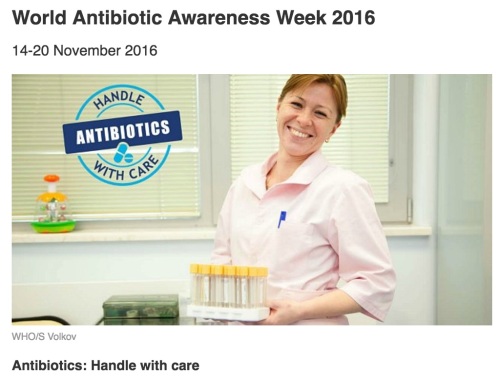 World Antibiotic Awareness Week – an annual campaign supported by the World Health Organization – will take place in two weeks time, from 14th to 20th November 2016. The aim of the campaign is to “increase awareness of global antibiotic resistance and to encourage best practices among the general public, health workers and policy makers to […]