A somewhat more varied collection this time, thanks to recommendations from Twitter and gifts from friends. Still too few books read for my liking.

The 4th book in Brent Week’s Lightbringer series, which has an novel setting even for a fantasy series. I have enjoyed his writing even though it is not as riveting as Brandon Sanderson, Patrick Rothfuss or George R R Martin (the latter two have not come up with a book in their main series for quite some time). One more book to go before the end. 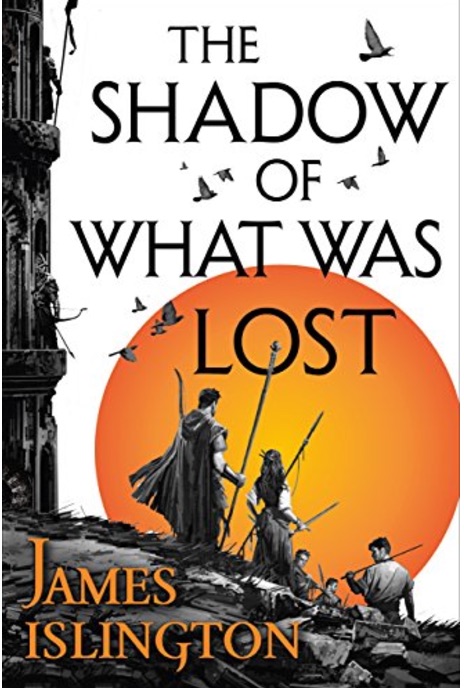 A very promising new fantasy series, if a bit uneven and a large chunk of the book sacrificed to explaining the world. But will hold judgment until I have read the subsequent books in the series.

A whimsical and enjoyable read that is part training log about preparing for a marathon. Not my usual read but a good introduction to Murakami that I intend to continue. 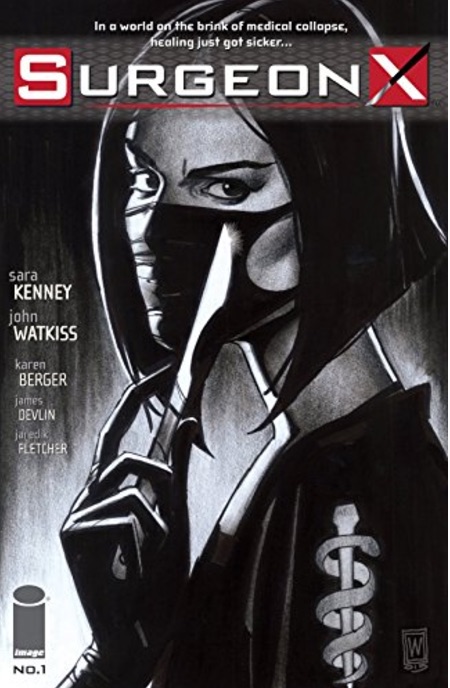 A comic series with antibiotic resistance causing an antibiotic apocalypse in the backdrop. How can I not read this series, which is funded (for the first 6 months) by the Wellcome Trust?