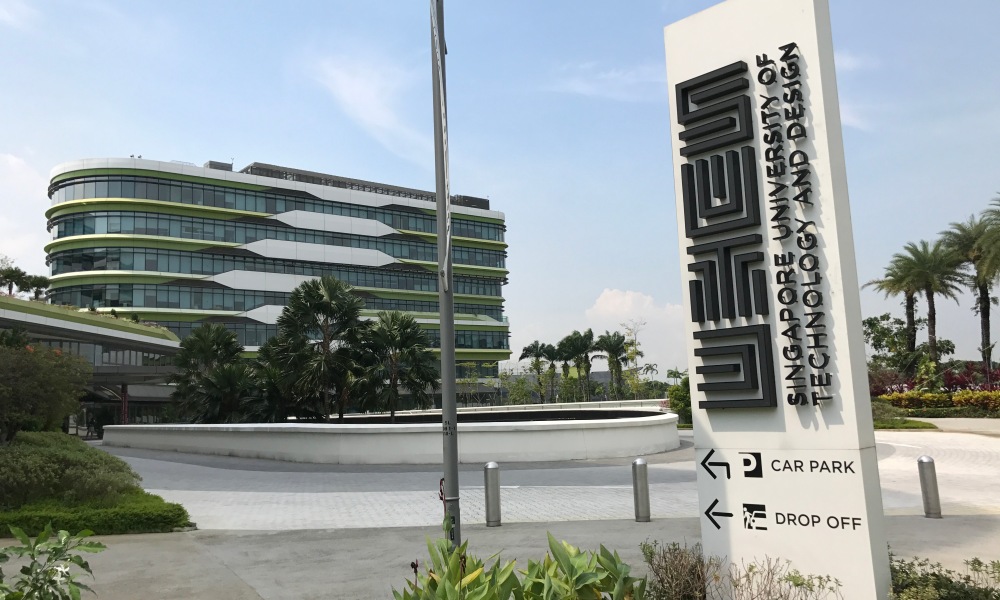 One Health Panel on Antimicrobial Resistance

I had the distinct pleasure of chairing the final panel of the workshop “Disease Across Species: The Science, Ethics, and Anthropology of One Health” organised by the enterprising Mr Zohar Lederman and Dr Lyle Fearnley of the Centre for Biomedical Ethics (NUS) and Singapore University of Technology and Design (SUTD) respectively.

The panel was refreshingly titled “From Farm to Plate to Bedside: Livestock and Antimicrobial Resistance” and featured talks from Prof Jurgen Schlundt, Director of the Nanyang Technological University Food Technology Centre at NTU, A/Prof Adrian Viens, Director of  the Centre for Health Ethics and Law at Southampton Law School (University of Southampton), and Dr Fearnley himself. Respectively the “science”, “ethics”, and “anthropology” aspects of the issue.

Prof Schlundt, on the rise of fluoroquinolone resistance after it was introduced into animal feeds. 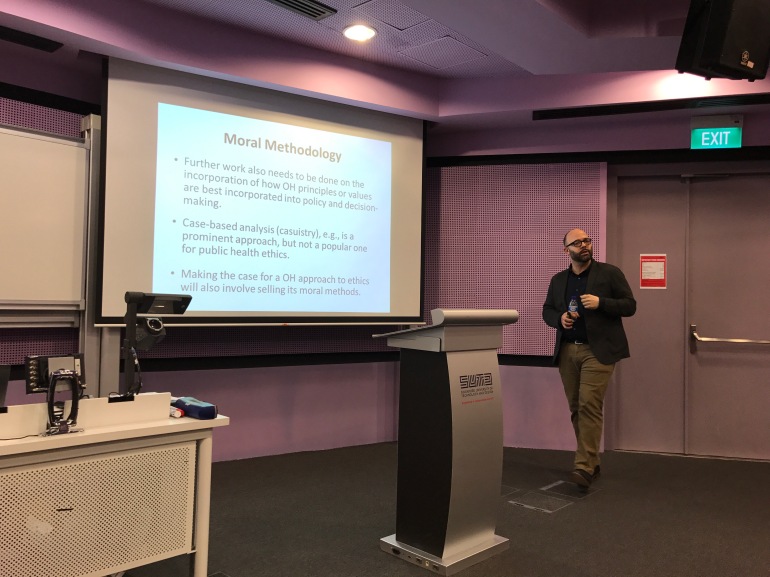 Prof Viens lecturing on a moral and ethical framework for considering One Health. 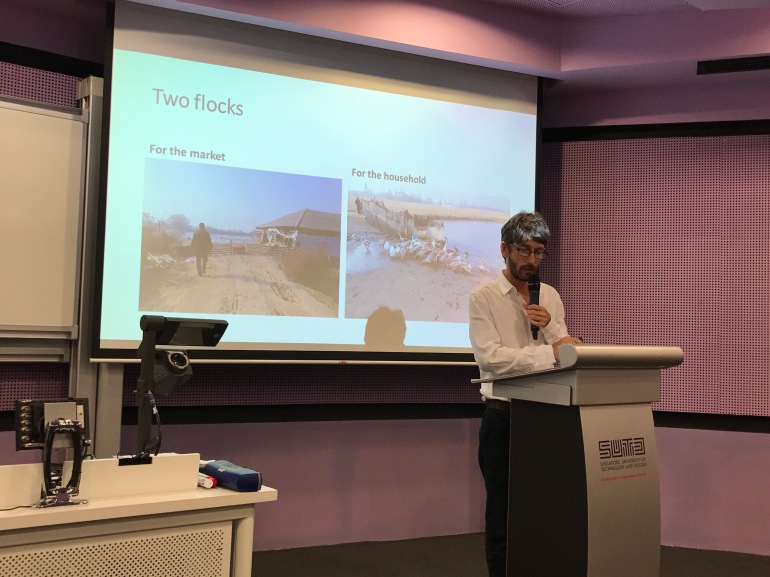 Dr Fearnley on how many farmholds in China keep 2 flocks of ducks. One for the mass market (usually contracted by a big corporation), and a second smaller flock for own consumption. The smaller flock is not fed commercial feed and is considered “more delicious” and “good to eat”.

There was an interesting discussion subsequently which “threatened” to veer somewhat off tangent into a discussion on general morality and animal rights (and to the surprise of many of us, there are human communities and cultures that rank certain animals above most humans, beyond the more familiar “Hindus and cattle” example). But on the whole, there were a lot of relevant perspectives that led on the whole to better understanding of the issues.

I was glad to see the senior staff of the Environment Health Institute, National Environment Agency, and Agri-Food and Veterinary Authority of Singapore among the audience. Ethics and anthropology are highly relevant in policy planning, although at times not given sufficient consideration. An ethical One Health framework also seems important to dealing with the problem of antimicrobial resistance in general, although I am not able to conceptualise it further at this stage – might be worth a subsequent blog post.