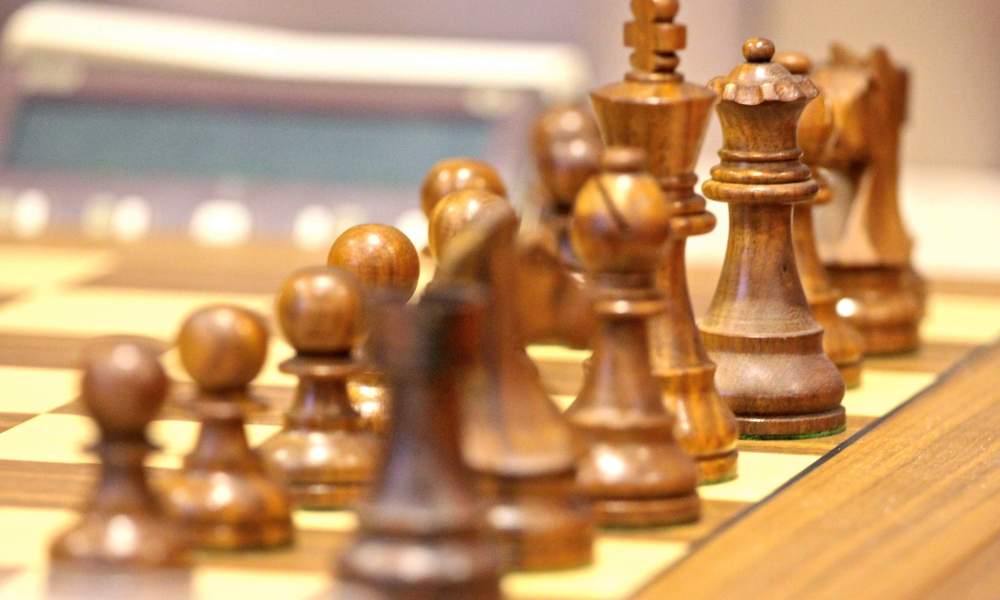 The last round of the QCD-Prof Lim Kok Ann Grandmasters Invitational ended tonight (the final game between IM(WGM) Irine Sukandar of Indonesia and IM Munkhgal Gombosuren of Mongolia being the final game to finish).

It was a wonderfully organised event, and most of the credit for that goes to top coach Junior Tay and Dr Mark Liew. There was a team of enthusiastic volunteers as well, without which the tournament would not have been successful. And of course the sponsors, including the very generous family of Prof Lim Kok Ann. Some chess players from my generation even contributed funds for special prizes, including for the Best Game (IM Terry Toh), Brilliancy (Dr Winston Chow), and “Tahan” (best resistance – FM Ong Chong Ghee) Game.

The tournament was a great success as far as I am concerned. There were many interesting games – all featured in Junior Tay’s promptly and fantastically written reports – and two players actually made their final norms. IM Goh Wei Ming has ended his long quest for his last Grandmaster norm which had taken him to many countries in Asia and Europe (including Eastern Europe), while WIM Gong Qianyun made her final Women’s Grandmaster norm. Wei Ming will require a further 6 rating points to achieve an ELO of 2,500 which is the final hurdle to qualifying for the GM title – the second Singapore-born chess grandmaster since GM (Dr) Wong Meng Kong achieved his final norm in 1999.

When the few of us got together to organise this event, we planned that there would be at least 3 editions. So there will be at least one GM tournament in Singapore for the next couple of years, such that local players will not need to keep traveling abroad in order to try to achieve their dream of being chess masters. We hope that we will be able to engage more sponsors and host better future events.