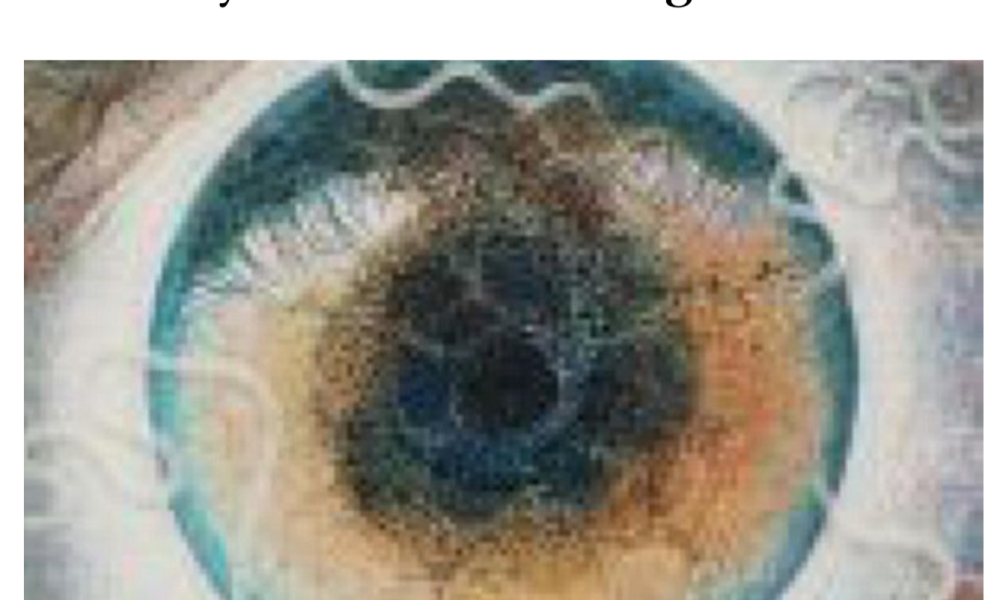 An article in the Straits Times (reposted from the Washington Post) today caught my eye: British artist Ben Taylor had a piece of work that he had attributed to his infection with Loa loa. He had been unwell for a couple of years following a trip to Gabon in 2013, and had started on a piece of art that he confessed to neither understanding nor liking, and had shelved in 2014. Post-treatment in 2015, he came back onto that unfinished work of art, and realised that what he had actually drawn was part of an eye, and he completed it by drawing in the worms that he felt had “inspired” this work. This work graces the cover of the August issue of Emerging Infectious Diseases.

Loiasis – the infection by the African eye worm Loa loa – is not a disease that is commonly seen in Singapore. Nonetheless, Dr Lawrence Lee and Prof Nick Paton (both currently at the School of Medicine in NUS – Prof Paton had at that time been Head of the Department of Infectious Diseases at Tan Tock Seng Hospital) had reported the disease in 7 (!) migrant workers from Equatorial Guinea who had been referred to the Communicable Diseases Centre in 2002 following the finding of “unusual parasite on a blood film” during routine employment examination. The disease is not known to be associated with neurological symptoms except during treatment, although spontaneous encephalopathy has been reported.

This post left me wondering about the impact of infectious diseases on human creativity. Perhaps the best explored infectious disease in this regard is syphilis. There are a large number of authors/poets (although probably not Oscar Wilde), composers, and artists (although Vincent van Gogh probably did not have neurosyphilis) – who were believed to have contracted syphilis (there was no confirmatory diagnostic test until 1906 – the causative organism was only identified in 1905). Probably more have been (unknowingly) infected by the cat parasite Toxoplasma gondii that has lately been associated with a number of human psychiatric and neurological conditions (the verdict is not completely clear at present, however). But the impact of these infections on the artists’/authors’/musicians’ creative works have been difficult to assess.

For those who are interested, I find it amusing that the most easily accessible and well researched work on syphilis and the music of classical composers is from the Department of Urology in Hippocrateion Hospital in Athens, Greece. Definitely worth a read for those interested in the intersection between infectious diseases and artistic creation.