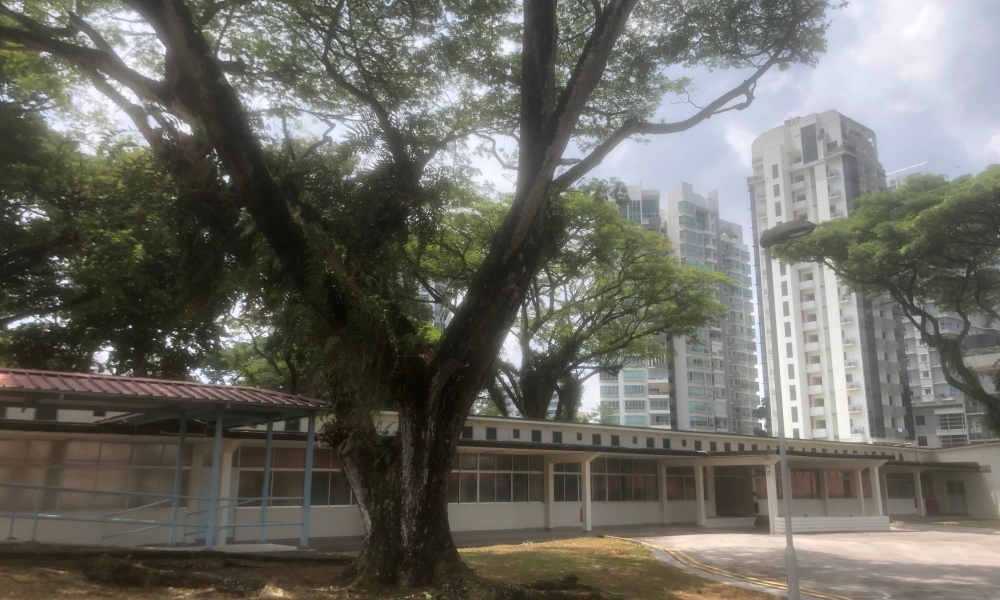 I had the privilege of attending a tour of the former Communicable Diseases Centre/Middleton Hospital today, organized by Jerome Lim of the Long and Winding Road and the Singapore Land Authority. CDC has now been added to the series of tours of state-owned sites (Discovering Singapore’s Best Kept Secrets) that includes old Changi Hospital and 10 Hyderabad Road, as the land was returned the government in June this year.

Other attendees of the tour included Dr Edmund Monteiro, during whose tenure as Director Middleton Hospital was brought within the fold of Tan Tock Seng Hospital (becoming first the Department of Communicable Diseases before being renamed Communicable Diseases Centre, a name change that apparently led to many taxi drivers avoiding the place as a consequence), Mrs Iris Verghese who has dedicated much of her life to caring for patients with HIV (and continues to do so post-retirement), and a couple of former nurses among others. 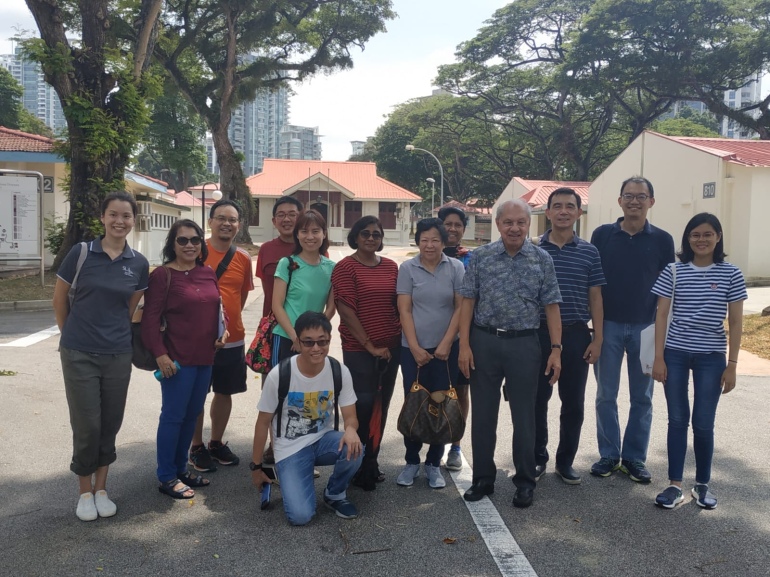 A photo of the group before the tour started. 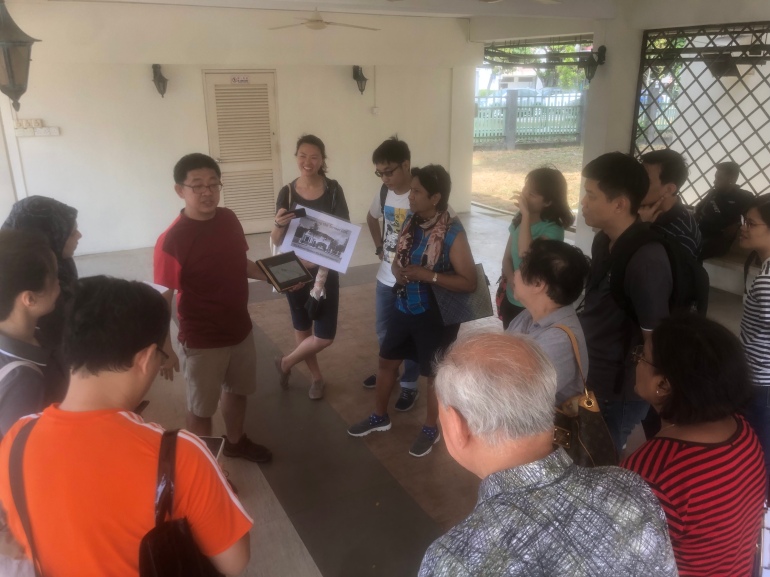 Mr Jerome Lim giving a succinct brief of the history of the Moulmein Road site that became the Infectious Diseases Hospital in 1913. 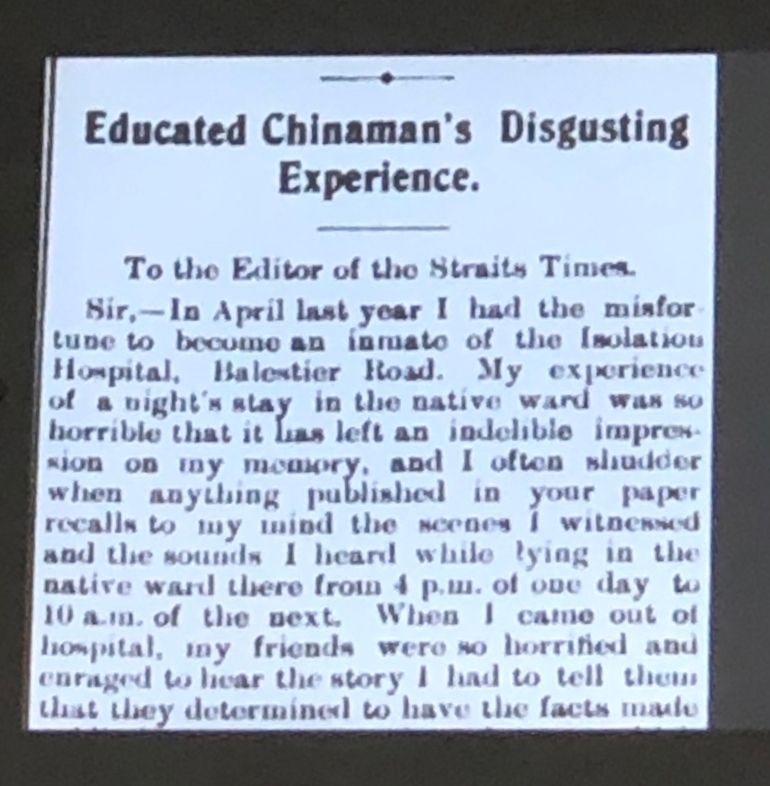 I was amused by this complaint about Middleton Hospital facilities in the earlier part of the 20th century. Those complaints continued even during my time there between 2016 and 2018, although thankfully none wrote in to the Straits Times. 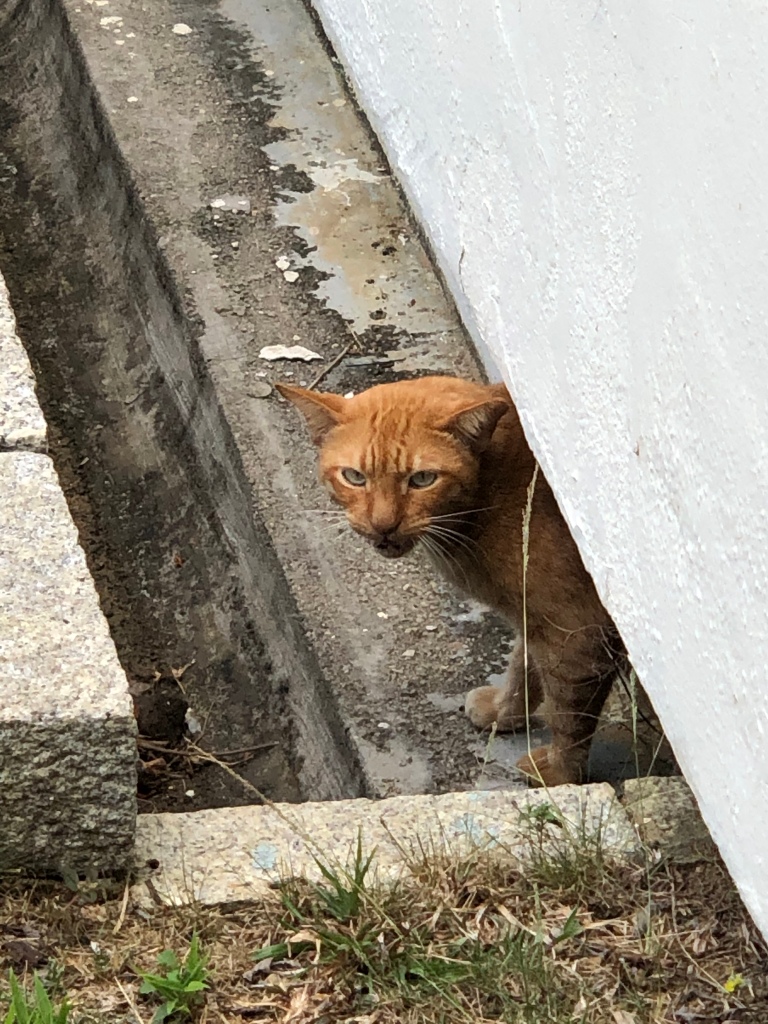 This cat was a constant presence in CDC, although it would approach only a few members of the staff. I was surprised to see the cat again, still healthy but certainly slimmer. 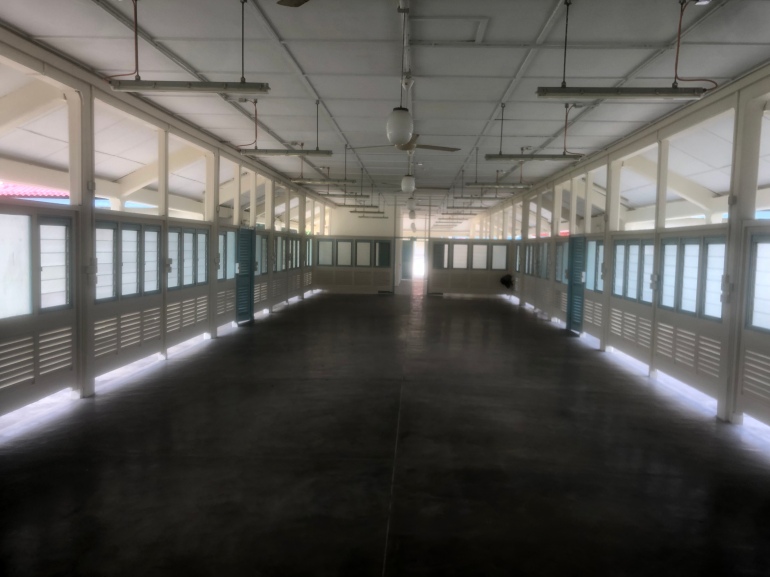 Probably one of the last nightingale wards in Singapore. It had served as the Paediatric ward during Dr Monteiro’s time, but was subsequently converted to a ward for patients with tuberculosis since the 1990s. 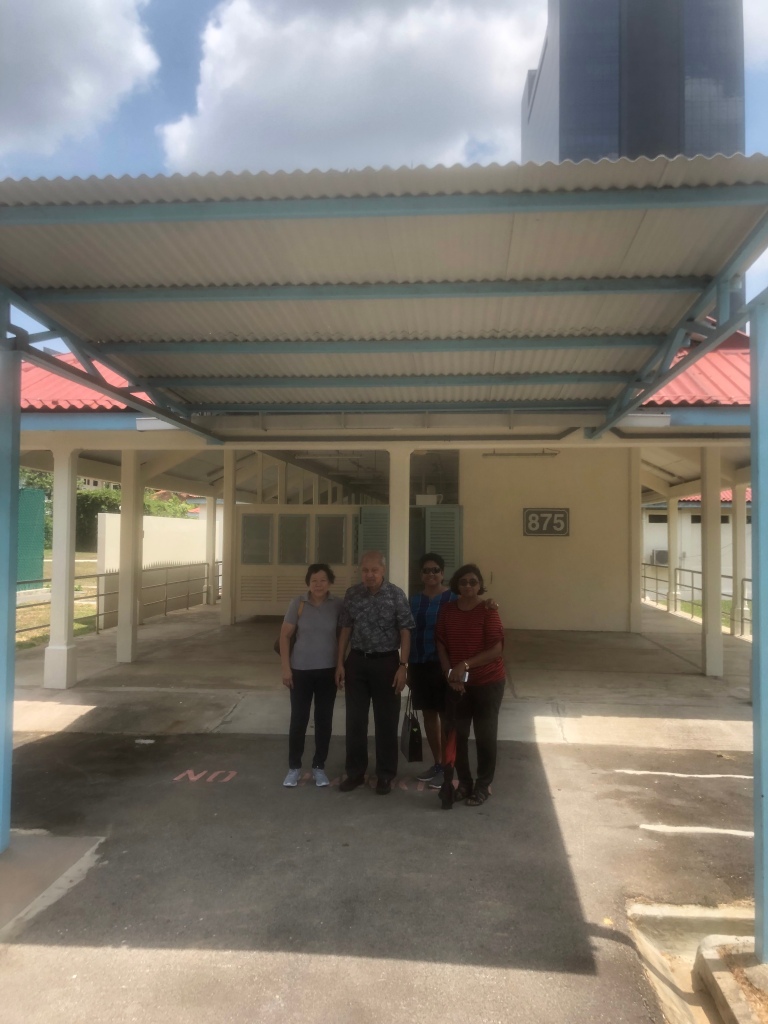 The former staff of Middleton Hospital/CDC. 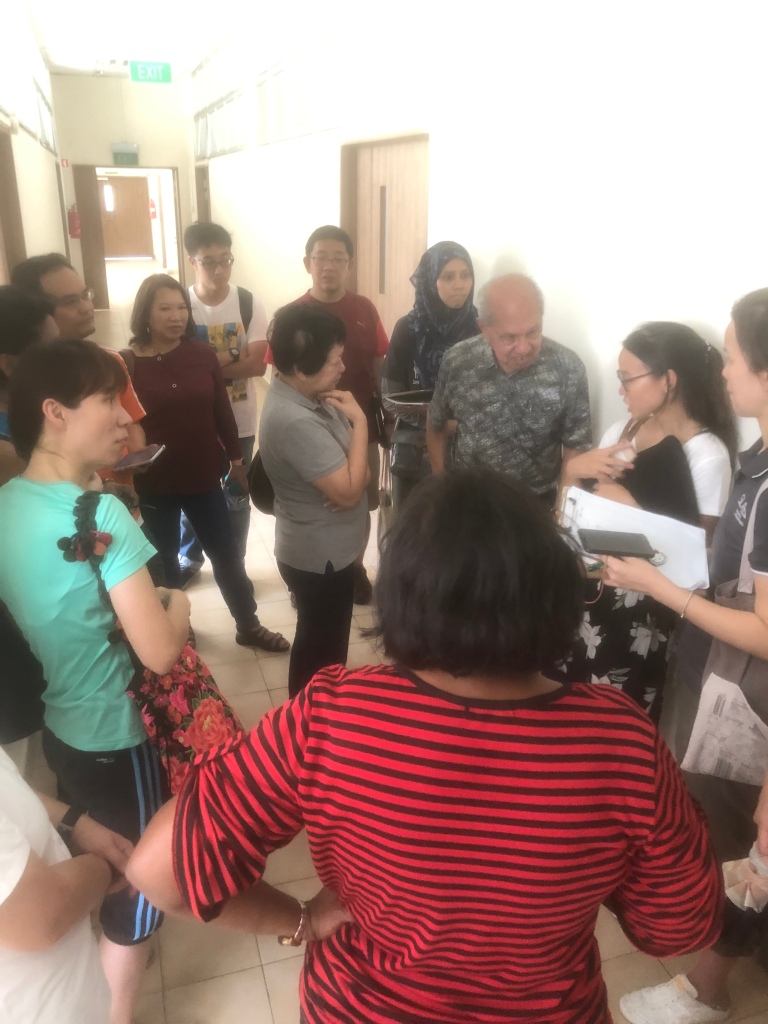 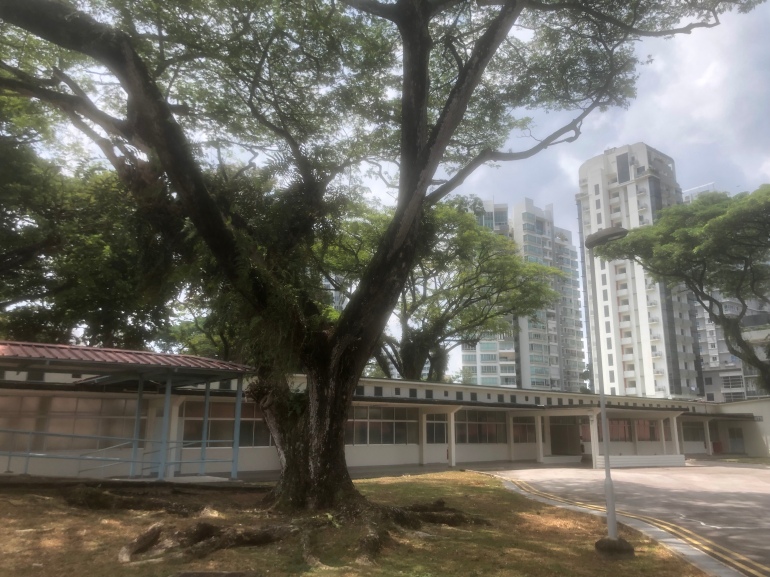 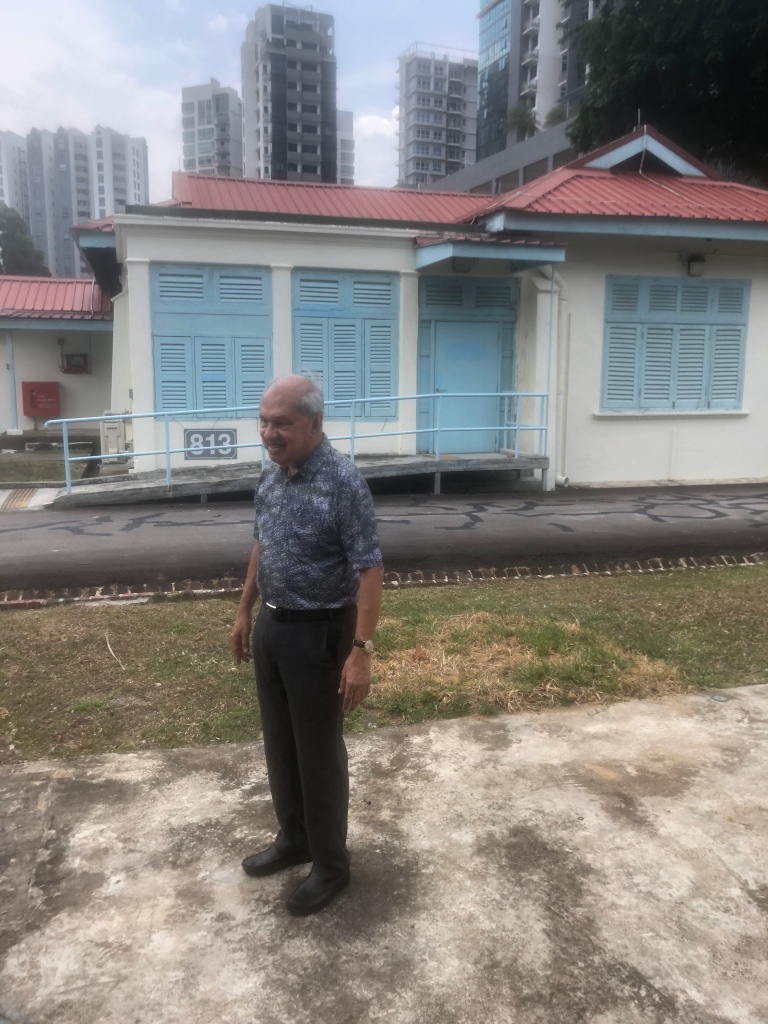