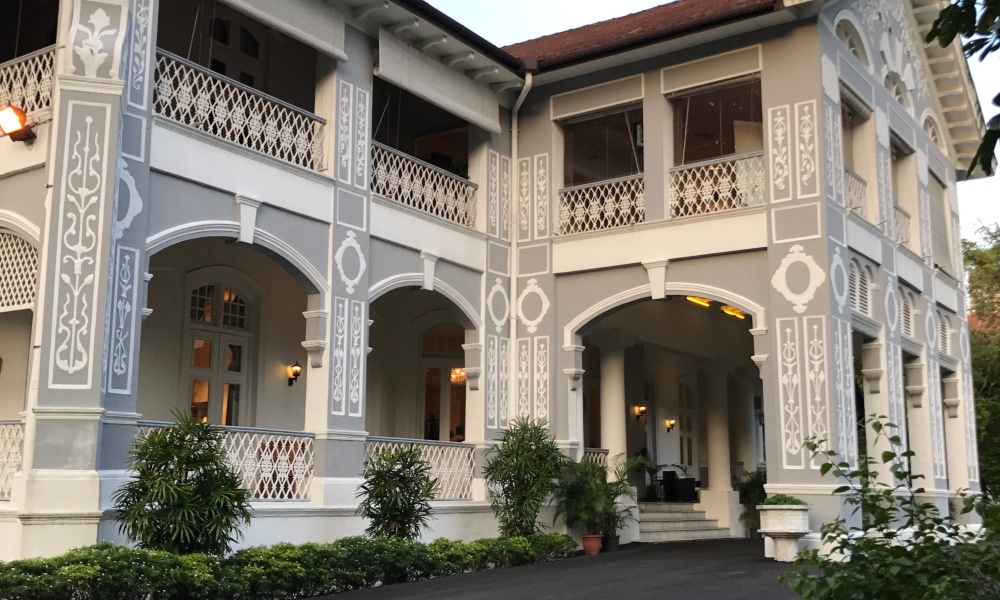 It was both a surprise and an honour to be invited for the lecture organised by the Science and Innovation Team of the British High Commission. Prof Sally Davies has been UK’s chief medical officer (equivalent in rank to permanent secretary in the civil service) since 2010, the first woman to attain that position. The lecture was held at the picturesque Eden Hall, the traditional home of the British High Commissioner in Singapore, and also an important site for much of Singapore’s pre-independence history (for example, the famous July 1961 Eden Hall Tea Party). 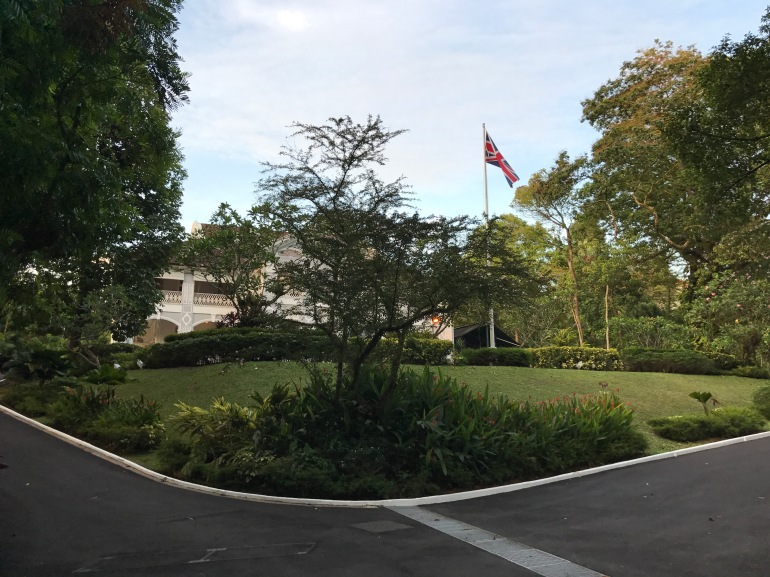 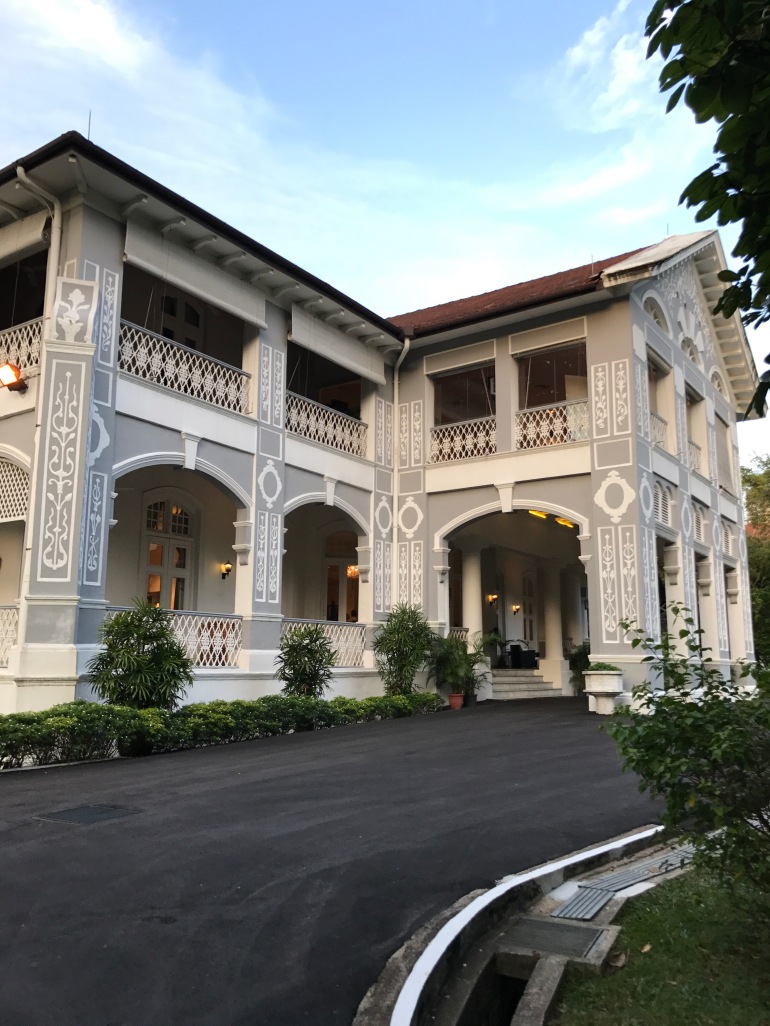 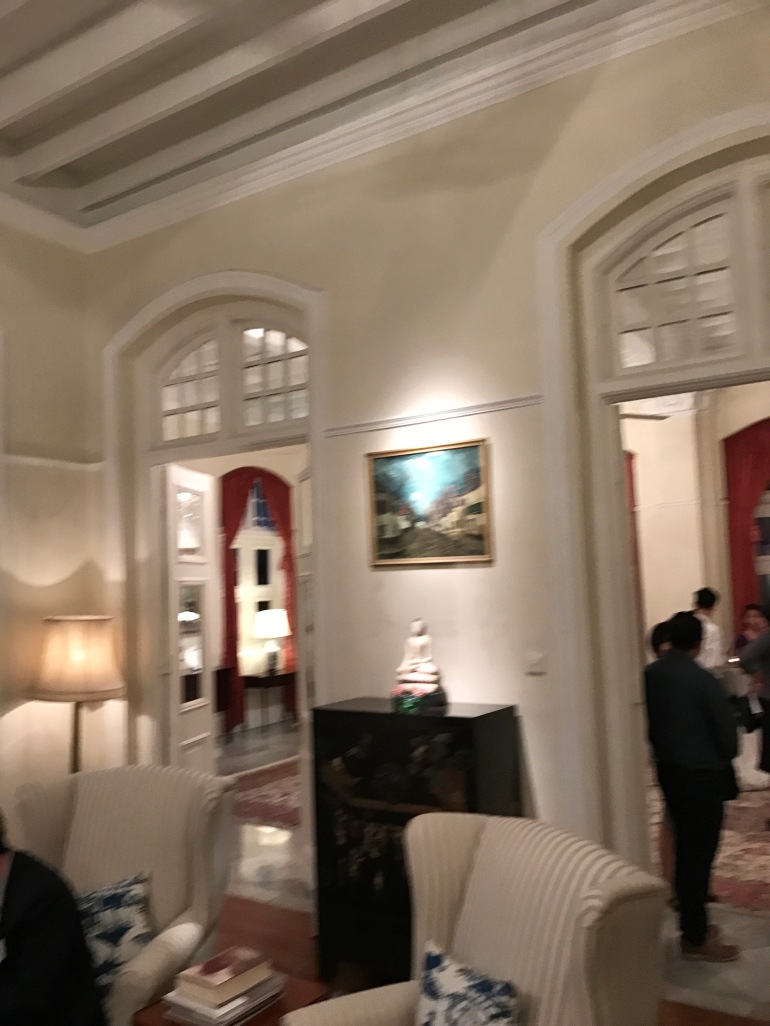 Prof Davies spoke about her favourite issue – “Antimicrobial Resistance – the Global Problem”. In her past (pre-civil service) life, she was a haematologist, but there are likely very few ID physicians who are as knowledgeable in the area of antimicrobial resistance, and I dare say none that has accomplished as much in driving global awareness and action against this very major public health threat. One can watch her “antimicrobial resistance campaign” Ted talk here on YouTube. 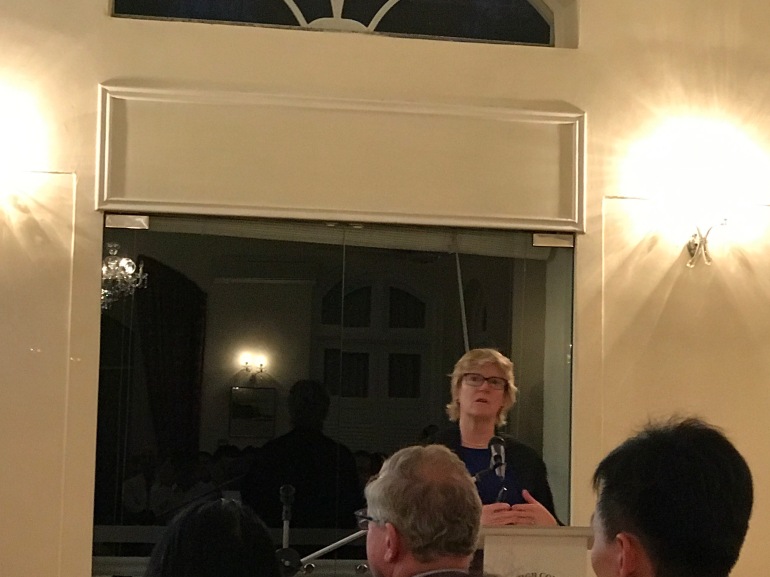 Largely because of her “activism”, the UK government has committed a large amount of funding (still very large even after the fall of the British pound’s value recently) towards the control of antimicrobial resistance both in U.K. and globally. She was also a driving force behind the UN General Assembly’s unanimous commitment to tackle the issue just a couple of weeks ago.

It is to be hoped that Singapore will take equally active steps to help curb the problem of antimicrobial resistance in all its various forms both locally and in the region.